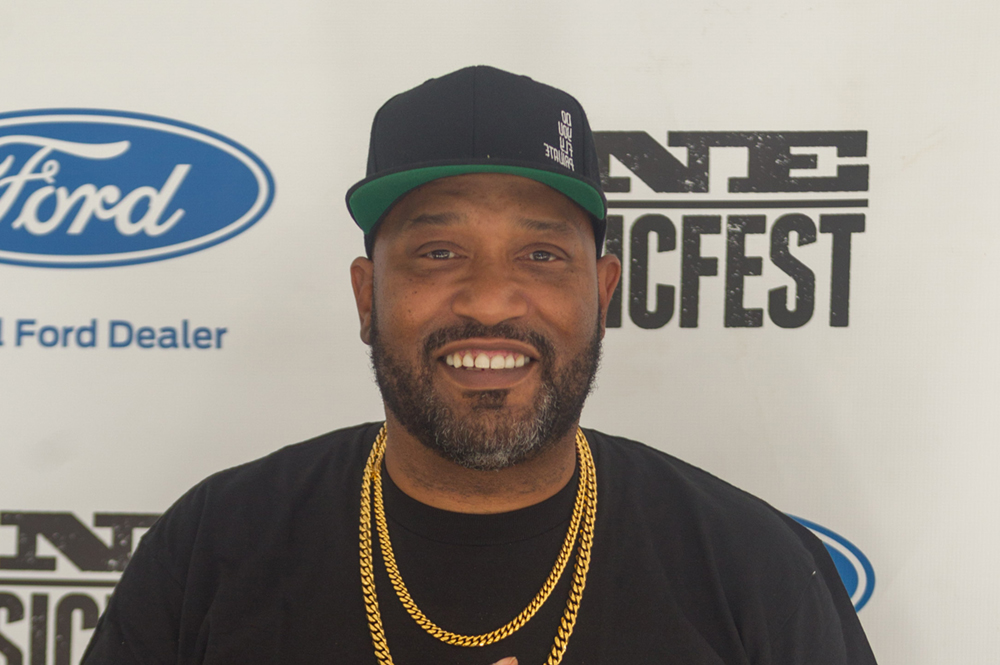 Bun B is simply a legend in the south, and has been in the music industry since the early 90s when he was a member of legendary rap duo UGK. Artists like Jay-Z and Drake, bring out Bun B out of respect at their shows, and Bun B is known for being friends with most rappers in the industry. Promoters booking Bun B know that they are going to get legendary UGK music when he is booked for a show.

Bun is from Port Arthur, TX and came up with the late Pimp C in their group UGK. He has released 3 albums; Trill, II Trill, and Trill OG. All of his albums have hit the top 10 on the Billboard charts, and get played regularly in the south. Promoters have been getting the Bun B booking information for a while now, as he is one of the legacy acts that you can book at any time and expect a healthy crowd to come out and see him. The rapper has influenced rappers like ASAP Rocky, Drake, and many others. The Bun B booking price has been steady lately, as he prepares to release new music. He is currently working on his next album The Epilogue which is due in 2013.

When you are ready to book Bun B for a show, we are ready to work with you to help make your event a success. Bun B is an act that isn’t going to stop performing anytime soon, so let us know how we can assist you in booking the talent and helping to market your event.