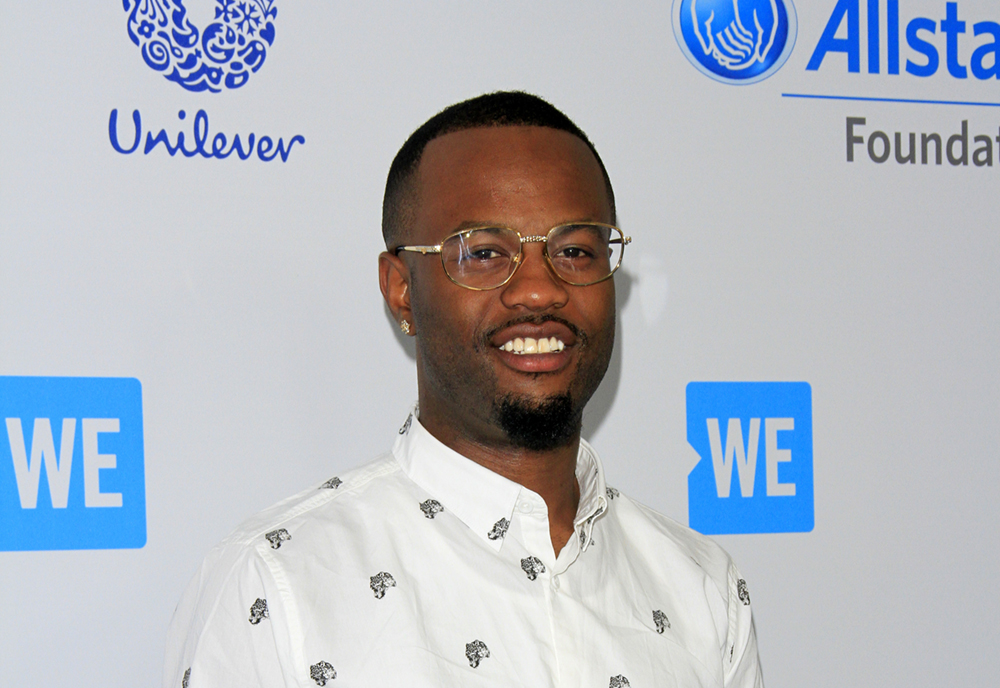 Casey Veggies is a rapper who is on the rise, and first made a name for himself as a member of Odd Future. Since this, promoters have been booking Casey Veggies since he aligned himself with Roc Nation, and started his own management and clothing company.  He has been steadily building a buzz for himself, and is one of the top artists in the hip-hop game to watch.

Casey is from Inglewood, CA, and has been in the game since 2007. He released the mixtape “Customized Greatly Vol 1” at the ripe age of 14, and people started to take notice of him after the release of this tape. He also formed the group Odd Future Wolf Game Kill Them All, with other members, which includes Tyler The Creator, Earl Sweatshirt, and others. He appeared on the group’s first mixtape “The Odd Future Tape”, and the release gained a lot of attention. People started to become fans of the group as a whole, and each one of them were building their own fan bases, and record labels were keeping an eye on all them to see what their development would be. Unfortunately after the first mixtape, Casey Veggies departed the group because he wanted to take his career in a different direction from what the group was going in. Promoters were getting their Casey Veggies booking information once he left the group, as they wondered if he was going to be able to build a strong fan base on his own. Odd Future would go onto become a successful group as Tyler The Creator ended up becoming one of the hottest independent acts, and his whole crew gained plenty of media attention for their antics.

After leaving the group, he released the sequel to “Customized Greatly” and began working closely with his friends Joshton Peas and Anwar Carrots to establish the unit Peas and Carrots International. He started to align himself with different brands, and formed strategic partnerships, which increased his brand, and he was pushing further. He was becoming a brand of his own away from Odd Future, and was steadily climbing up into the eyes of many people within the industry. Promoters were beginning to inquire on the Casey Veggies booking price to see where it was at, and if they wanted to book him early before the booking fee went up. Casey Veggies would end up joining Mac Miller on his Blue Slide Park Tour, and this exposed him to a new audience, as Mac Miller was very successful in the independent scene. He has since collaborated again with his Odd Future crew, along with other rappers like Dom Kennedy, Michael Rocks, Nipsey Hussle, Kendrick Lamar, and YG. He is definitely making his rounds on the West Coast by collaborating with artists in the area, but he has also performed with other artists like King Chip.

Promoters reserved Casey Veggies for a show in NYC at SOB, and that would be his first sold out performance. He was joined with Roc Nation artist Rita Ora, who is also a rising star in her own right, and he pretty much made a name for himself on the east coast that night. The show was a test, and now promoters are looking to book Casey Veggies for more shows in the east coast as they saw that people are interested in him, and he can bring out a crowd. Even promoters in Canada took notice as he has done a tour in Canada, based off of the buzz, and the Casey Veggies booking cost has gone up along with his popularity rising.

Aside form being an artist, he is also continuing with his entrepreneurial ventures, and opened up a store for his PNCINTL brand. The brand is growing along with his career, and it will be interesting to see what direction that it goes in. The buzz surrounding him was growing, and he released another mixtape called “Life Changes”.  The mixtape featured artists like Dom Kennedy and BJ The Chicago Kid, but it was mostly a solo venture from the rapper. The mixtape gained popularity, and made promoters continue their Casey Veggies booking, around the country. With his alignment with Roc Nation, and his growing popularity, his debut album is becoming one of the most anticipated releases. He released the single “Money Don’t Buy Time”, and it is currently making its rounds.

As his new single hits radio, and begins to get more plays, the Casey Veggies booking cost is sure to go up. When you are ready to book Casey Veggies for your show, let us know and we will work with you to help make your event a success.