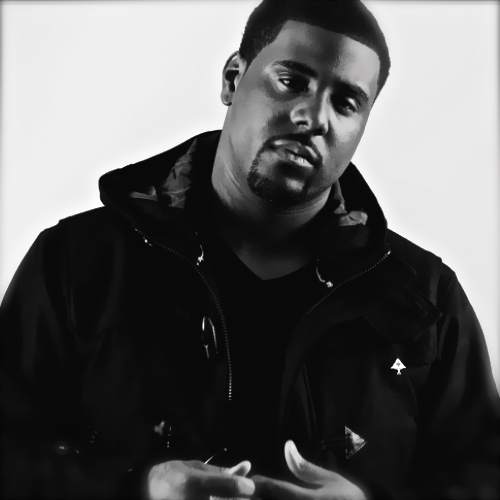 King Chip, formerly known as Chip Tha Ripper is an artist best known for his collaborations with Kid Cudi. He is from Cleveland, Ohio and is starting to get more attention after receiving high visibility on the “Indicud” album by Kid Cudi which was his take on The Chronic by Dr. Dre. Promoters are keeping their lookout, and seeing if booking King Chip for shows is the best route to take if they are unable to afford Kid Cudi.

King Chip was getting attention back when promoters were just booking Chip Tha Ripper, and blogs were covering him off of his frequent collaborations with other artists. He is heavy influenced by both Houston and Dallas style rap, and names rappers from DSR like Big Tuck and Fat Bastard as being influences on his sound. His Slab Freestyle went viral with people making memes of the song, and making comedic videos of the song. He was gaining all this attention without ever being signed to a label. He has collaborated with everybody from The Game to Akon to Big Sean to Currensy and Travis Scott. He is definitely known in the game, which is why when he changed his name to King Chip, his booking price went up.

He has been featured throughout all of Kid Cudi’s albums, and his appearance has been well noted. He was featured on the hit song “Just What I Am”, and this playful fun song shot him further into the spotlight. Promoters are now getting their King Chip reservations set, so when he releases his album they’ll be ready to bring him out to their city.

When you are ready to book King Chip for your event, let us know and we will work to see how we can help put something together.