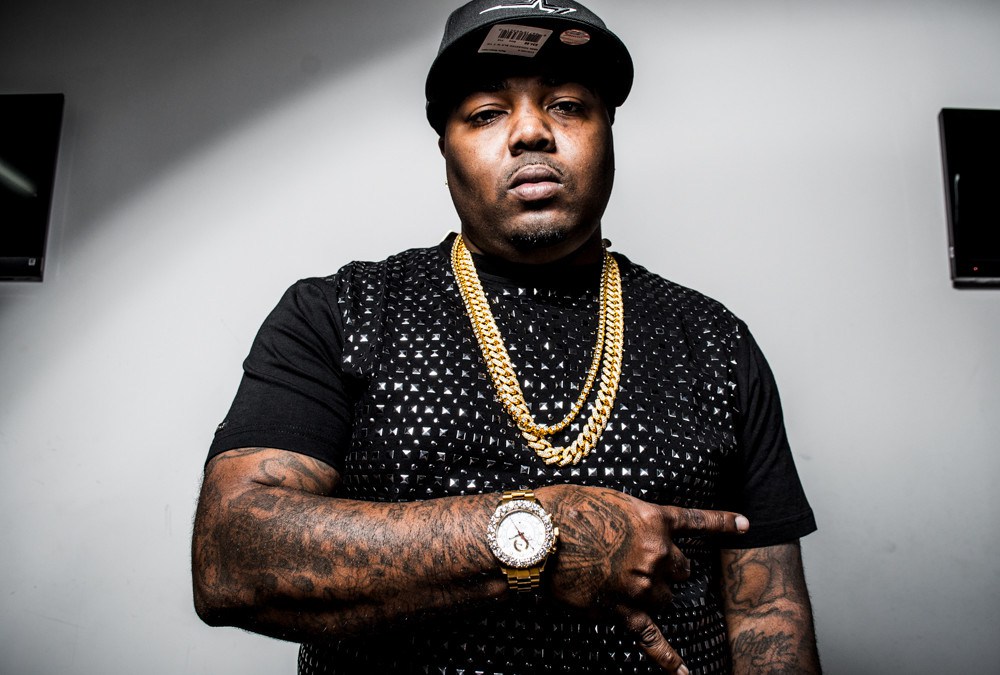 Chedda Da Connect is a rapper from Houston, TX whose song “Flicka Da Wrist” is being played in clubs throughout the U.S. Promoters are booking Chedda Da Connect as his song climbs up the charts, and people are anticipating him coming to their city.

With Houston currently being home to one of the most active rap music scenes in the United States, it is not surprising that it’s the hometown of many emerging artists. One such talented artist is rapper Chedda Da Connect who came out in 2014 after releasing a bunch of mixtapes. His hit singles ‘Why not’ and ‘Flicka da Wrist’ which were released in 2014 were produced by Fred On Em and have established him as one of the many success stories Houston has produced. ‘Flicka Da Wrist’ has especially gained enormous success, making its way into the Mainstream Hip-hop/R&B airplay chart, at number 33.

The much acclaimed single even went viral on several social media networks largely due to fan generated videos. These videos featured funny parodies of dance moves inspired by flicks of the wrist, a feature that might as well become Chedda Da Connect’s trademark. The popularity of the song caused venues to start searching for the Chedda Da Connect booking info, as fans were spreading his song on social media. Soon after the release of the singles, he seized the heat of the moment to release his much-awaited mixtape ‘Catchin Playz 2.’ This mixtape is rich in that it features some of the hottest names in the Houston music scene including Rodji Diego, Bun B, Sosaman and the Sauce Twinz.

Chedda Da Connect’s success is not attributed to pure chance, but to a deep understanding of the street culture that rap music is akin to along with an acute awareness about what would appeal to the fans. The appeal from fans has caused the Chedda Da Connect booking price to go up. This understanding and a sense of strategic direction led him to recruit Rick Ross for the creation of a remix of ‘Flicka Da Wrist,’ a move that created quite a stir as it had been a while since Rick Ross released a song.

In the music scene, sometimes what sets you apart is a distinguishing feature such as a dance move (Michael Jackson and the moonwalk come to mind) that people catch on to and learn to associate an artist with. Chedda Da Connect has managed to achieve that with his flick of the wrist motion and catchy chorus that everyone has caught on to. Venues are now looking for ways to get the booking for Chedda Da Connect ready for their city. What also lends this single an extra oomph factor is, the strong Texas influence which makes it very genuine. Some call it the Texas Anthem, which only shows how strongly the audience identified with it. It can be seen that Chedda Da Connect has clearly emerged as a big talent and there is much left to see him and the Houston music scene, which is on the rise.

When you are ready to book Chedda Da Connect for your event, we are ready to work with you to help make your event a success. He is a rapper that is quickly growing in popularity, and crowds are coming out to sing along with him. You can book him for your next event here.