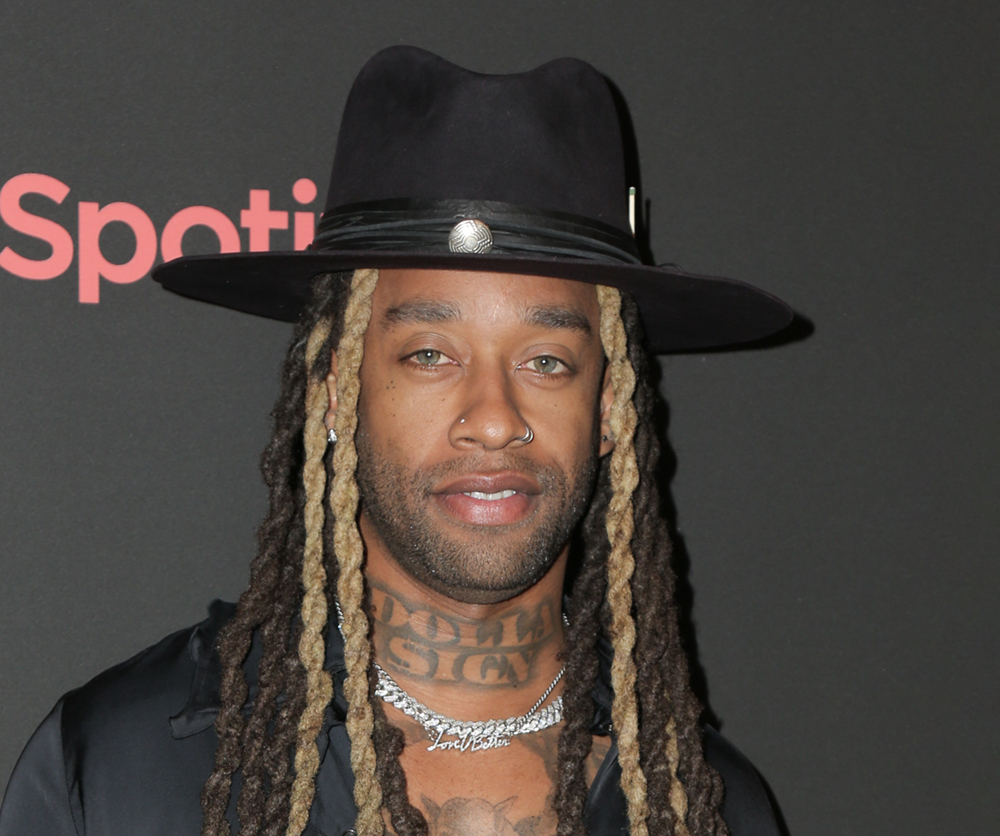 Ty Dolla Sign or Ty$ is one of the hottest producer rappers in the game coming out of Los Angeles. Promoters are booking Ty Dolla Sign after he has been building a buzz for himself after the release of his Beach House series mixtapes. He is best known for producing rapper Y.Gs hit “Toot It and Boot It”, but with him recently signing with Wiz Khalifa’s label, he is sure to continue to grow even bigger.

Ty Dolla Sign has a very music style that uses some autotune in the T-Pain style, but he is a true producer. He began his career by messing with guitars, drums, and hooking the keybord to the MPC. He broke out into the mainstream when he produced the hit “Toot and Boot It” for upcoming rapper YG. Both rappers are affiliated with a crew called Pushaz Ink.  He stepped out into the spotlight as the lead on the single “All Star” featuring Los Angeles rapper Joe Moses. The song helped build a buzz for the budding rapper, and had promoters getting Ty Dolla Sign booking information, so they could see if he could come to their venue. He released another single with “My Cabana” that featured Young Jeezy and this made people take even more notice. He released the Beach House mixtape which was fairly popular with the underground, and on the West Coast and made him a sought after producer.

After the success of the first in the Beach House series, he would go onto do more production work as well as releasing more solo songs. He appeared on songs from Audio Push, Joe Moses, IAMSU!, and DJ Mustard as he was making his rounds with other West Coast rappers. Promoters in Los Angeles saw the buzz that he was getting, and began inquring on the Ty Dolla Sign’s booking price, as he was getting more and more popular. He also began getting cosigns from other rappers in the game, and everybody was wondering what direction he would take his career. He began prepping for the release of his second mixtape, which was the sequel to the first Beach House.

Ty Dolla Sign had everybody anticipating his next mixtape, and seeing what direction he would go in. When he released the mixtape, it was a hit with his fans. Beach House 2 had people from all over the West Coast, praising him as one of the next rappers from the coast to blow up. The mixtape featured other rappers like Kirko Bangz, Juicy J, Too Short, and Wiz Khalifa. Around the time of the release of the mixtape, it was announced by Wiz Khalifa that he had signed Ty Dolla Sign to Taylor Gang records. Promoters began getting all their Ty Dolla Sign booking information, and started to prepare to locking in a booking fee. It will be interesting to see what impact the signing has on his career, as he continues to blossom as both a rapper and producer.

When you are ready for your Ty Dolla Sign booking, we are ready to work with you to help make your event a success. He is making a lot of good moves in his career, so don’t be surprised if you start hearing about him more in the near future.