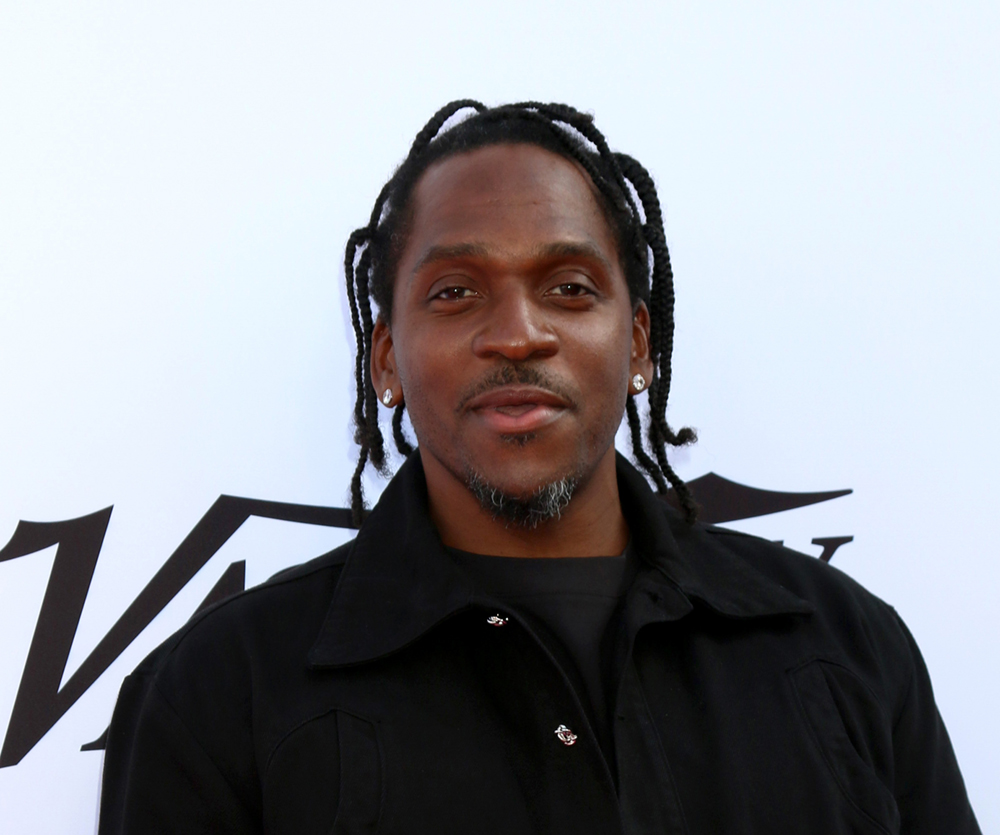 Promoters are booking Pusha T as he continues to rise in popularity, ever since going solo. He is known as one half of the famous hip-hop duo Clipse, and has since signed with Kanye Wests GOOD Music label. He runs his own label called Re-Up Records, which also features rapper Ab-Liva.

Pusha T was born in the Bronx, but grew up in the Norfolk region of Virginia with his brother No Malice. He and his brother would go onto form the group “The Clipse” and would end up working with the Neptunes who were up and coming producers at the time. Their alliance with the Neptunes led to them getting signed to Elektra Records, and they released the single “The Funeral” which gained some interest but was below the expectations of the label. The lack of radio play for the single, led to the album being shelved. Promoters in their area were booking Pusha T and Malice for shows in the region, but they were not yet known as a national act at this time. The group would go onto sign with Arista Records, and they released the single “Grindin”. The single was huge, and ended up getting play pretty much everywhere. The song led to the Pusha T booking price going up, and people were anticipating their next moves. They released another single with “When the Last Time” which ended up being another hit for them. Their album “Lord Willin” landed at #4 on the Billboard 200 and #1 on the Billboard Hip-hop charts making them a success. Pusha T would go onto be featured on other peoples songs like Kelis “Good Stuff”, and Nivea’s song “Run Away”.

After the success of “Lord Willin” they began to prep for the release of their next album “Hell Hath No Fury”. The album would be delayed for a while until it was finally released, and it landed at #14 on the charts despite it getting critical acclaim. The album was featured on many end of the year charts as being one of the best albums of 2006. Venues continued to book Pusha T and Malice for shows, but they were waiting for the group to release another big hit. They released the album “Til The Casket Drops”, and the album spawned the hit “I’m Good” that got modest radio play. The album debuted at #41 on the charts, and after this they decided to both go solo. Pusha T would go onto sign with GOOD Music, and he would appear on many of Kanyes hits. He appeared on the hit “Runaway”, and he released the mixtape “Fear of God” which gained a lot of buzz. The song “My God” was popular in the underground, and made people take notice. People started to get their Pusha T booking information, to start to plan for their parties.

GOOD Music released the single “Mercy” which also featured 2 Chainz and Big Sean and was a huge hit. Pusha T played a big part on the song, so it made people take notice. People were booking Pusha T everywhere after this, and he was one of the most anticipated rappers at this time. He began prepping for the release of his album titled “My Name Is My Name”. He released the mixtape “Wrath of Caine” which was popular in the streets, and spawned a few street hits. The mixtape had songs like “Blocka” which featured Travis Scott, and “Trust You” with Kevin Gates. The mixtape made everybody pay attention, and wonder when he was going to release his album. Promoters were inquiring about the Pusha T booking price after the mixtapes release, and were waiting for him to release a big single.

Pusha T is one of the most anticipated rappers right now, and he is definitely on a streak. He has fans who have been following him since his time with the Clipse, and him aligning himself with GOOD Music has only helped push his name farther. He is projected to release a big single as he has been working on his album heavily with both Kanye and The-Dream, and it will be interesting to see the impact that his album will make. Promoters should set-up their Pusha T booking in advance, so they can have him reserved before the album release. GOOD Music is known for making hits and releasing big albums, and after Kanye released Yeezus, they are saying that Pusha Ts album is next.

When you are ready for your Pusha T booking, we are here to work with you to help make your event a success. He brings out a very diverse crowd, and is sure to put on a party.