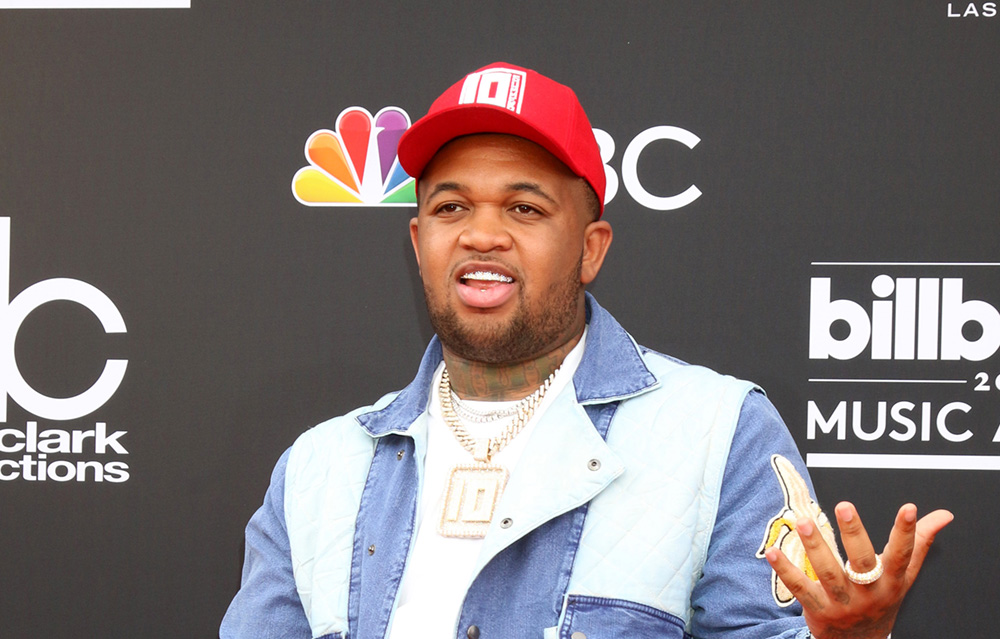 DJ Mustard is one of the hottest producers in the game right now, and he is leading the wave of new West Coast music with his catchy productions. He is YGs official DJ, and he is reinventing the sound of the West Coast. He has produced some of the biggest hits from the West Coast, which is why venues are booking DJ Mustard to spin at their events.

DJ Mustard is most known for producing Tyga’s hit “Rack City” but that isn’t the only hit that he has had on his hands. Rack City was huge, and has thus far been the biggest single from Tyga. DJ Mustard grew up in The Jungle of Los Angeles, which is known for being a primarily blood neighborhood. He was introduced to YG, and together they made music that would be at the forefront of the jerking movement. When the jerking fad faded away, they were still cranking out party jams that had everybody in Los Angeles paying attention to them. Promoters were booking DJ Mustard to spin at parties, because of the type of songs that he was making.

DJ Mustard says that his influences in making the type of music he makes, are people like Lil Boosie and everybody in the Trill Fam. He has since produced another hit with “I’m Different” by 2 Chainz. The song ended up being one of the biggest songs off of his album, and had everybody starting to request beats from him including Lil Wayne, Beyonce, and Drake. He was becoming the go-to producer if you were looking for music to get people dancing, and climb up the charts at the same time. Venues wanted to get DJ Mustard booking information, so that he could come out to their club and spin. He was becoming a very popular DJ at the Los Angeles clubs because of how he got people dancing.

The hits didn’t stop there for him, as he would go onto produce another hit, but this time it was for Young Jeezy. He produced the song ,”RIP” which also ended up being a big hit. He is continuing to climb up the charts with his music, and he recently released a mixtape called “Ketchup” that was popular and featured rappers like Ty Dolla Sign, Joe Moses, Casey Veggies, and others. He is becoming one of the top producers in the game, and has already been cosigned by legends like Timbaland. Promoters are going to continue to get their DJ Mustard booking information, as he continues to step out more and more into the mainstream.

If you want to have people dancing and having a good time at your party, DJ Mustard booking will surely make this come true. He is continuing to release more and more hits for other artists, so this would be a good time to lock in a good booking price for your event.