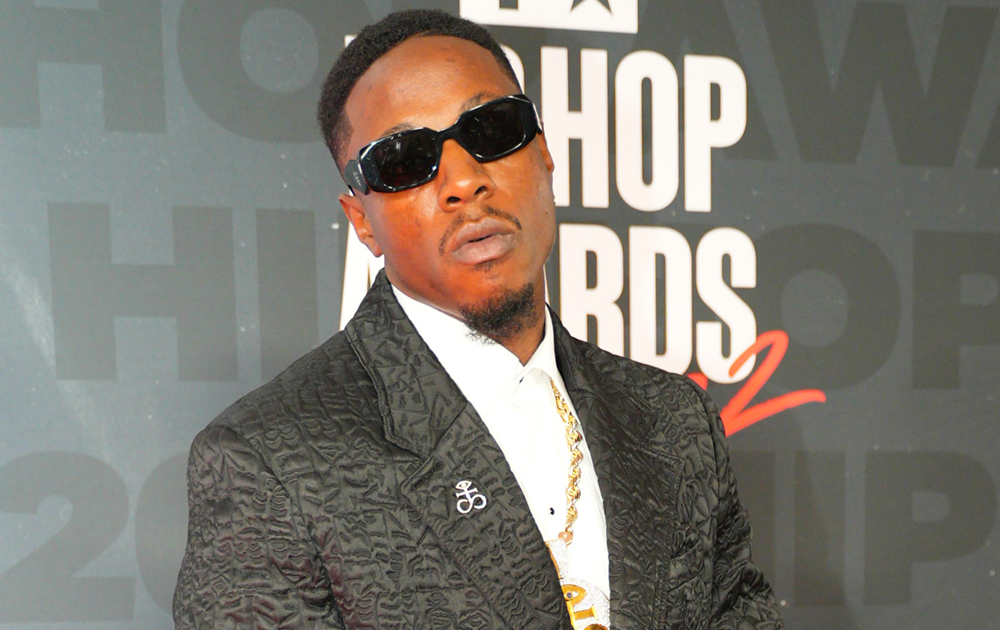 Joey Badass is bringing back the NY sound with his mixtape that have been gaining a lot of popularity on the net. Promoters are booking Joey Badass for his style of rap, which has become popular on the underground. His music pays respect to the original New York hip-hop, and enthusiasts are praising the young gunner for his fresh take on it.

Joey Badass was born in Brooklyn, which is home to rappers Jay-Z, Big Daddy Kane, and Notorious BIG. He began rapping under the name “J-O-V” but changed it to Joey Badass because he said that it sounded cool. He would go onto take rapping more serious and formed Progressive Era or Pro Era for short with his friends Capital STEEZ and CJ Fly. He was rapping but at this time, the Joey Badass booking price was next to nothing, as he was still a rapper in school just doing it for fun. He began pushing himself on the internet by releasing videos of himself freestyling, and one of the videos got noticed by music manager Jonny Shipes, who runs the record label Cinematic Music Group. When people first heard that Jonny Shipes had signed him, promoters were getting their Joey Badass booking information, to begin anticipating the buzz that they felt he was going to receive. Joey Badass and the rest of Pro Era began uploading videos onto the net, and they quickly gained a lot of attention as blogs began picking up the videos and pushed the crew further. They were becoming a hit on the internet, and the mainstream media would soon follow. Joey’s song “Hardknock” would be played on MTV2, and Joey was one of the top rappers in the game to watch.

He released his mixtape “1999” in 2012, and the mixtape was very popular. The mixtape received a lot of acclaim, and was even named one of the top albums of the eyar by Complex Magazine, and name the best mixtape of that year by Hiphopdx. He began to pop up more and more on other artist’s songs, and started performing with them as well. He is featured on a song with Mac Miller, and also on a posse cut by ASAP Rocky called “1 Train”. The song featured other popular underground rappers like Action Bronson, Kendrick Lamar, Yelawolf, Big KRIT, and Danny Brown. Joey Badass would go onto release a mixtape called “Rejex” that featured the songs that didn’t make “1999”, and proved to be pretty popular as well. Promoters were booking Joey Badass, as his popularity began to rise. His crew was also getting noticed as well, as he would often perform with them on stage and they were featured on a lot of his songs. The group would go onto release the mixtape “PEEP The aPROcalypse” mixtape which received acclaim. Unfortunately after the release, member Capital STEEZ would commit suicide just as he was becoming one of the top rappers in the group. Joey Badass would release tribute songs, and he would push harder into the limelight after the tragedy.

He began prepping to release both an album and a mixtape. Promoters knew that the Joey Badass booking price was going up, as he was getting more and more attention in the media. He started doing collaborations with everyone from MF Doom to Ab-Soul of the Black Hippy crew. He was selected to be on the XXL Freshmen 2013 issue, and this would only increase the Joey Badass bookings. He began to get in the studio with legendary producers like Pete Rock, DJ Premier, Q-Tip and others. He would join the “Under the Influence” tour that also featured rappers Wiz Khalifa and ASAP Rocky. Other opening acts on the tour included B.O.B and Trinidad James.  He would go onto release his next mixtape, which would be “Summer Knights” and it gained a lot of attention. The mixtape would go onto receive a bunch of downloads upon release, and certified Joey Badass as one of the top acts in the game. The Joey Badass booking price will only go up as he preps for the release of his album.

When you are ready for your Joey Badass booking, or just looking for booking information for Joey Badass, we are here to help you. He is definitely one of the hottest up and coming acts and hip-hop, and he will surely only get bigger.